Vivimed Labs Spain S.L, the parent of UQUIFA S.A, has signed definitive agreements to facilitate the acquisition of SONEAS, a Budapest (Hungary) headquartered CDMO company, focussed on the Innovator Pharmaceutical and Fine Chemical sectors. The business has been acquired from Lochlomond and Euroventures which are both based out of Hungary. SONEAS has for the year 2017, reported revenues of €12.2mn.

SONEAS, established in 1996, with a team strength of 144 people, is a Budapest, Hungary headquartered firm with business verticals focused on R+D and CMO, targeted at the Innovator Pharma and Fine Chemical sectors.In R+D, it is a professional chemical service provider with research and analytical labs across two operating sites in Budapest. It also has an 8,000 sq mtr facility which houses process R+D, kilo lab and a cGMP approved pilot plant facility which was commissioned in 2002. In CMO, it is operating on 65,000 m2 site and capable of providing starting materials, intermediates for pharma and non-pharma applications as well as other fine chemical products on a commercial scale. SONEAS existing customer base includes names like Chinoin, Ogeda, Eisai, Leo Pharma among others.

UQUIFA is a manufacturer of Active Pharmaceutical Ingredients (APIs) and intermediates for the pharmaceutical industry globally. The Company has 2 manufacturing sites (1 in Spain and 1 in Mexico) with strict adherence to all regulatory norms. These sites operate under cGMP conditions and have been inspected and approved by leading global pharmaceutical companies and regulatory authorities, including the US FDA. 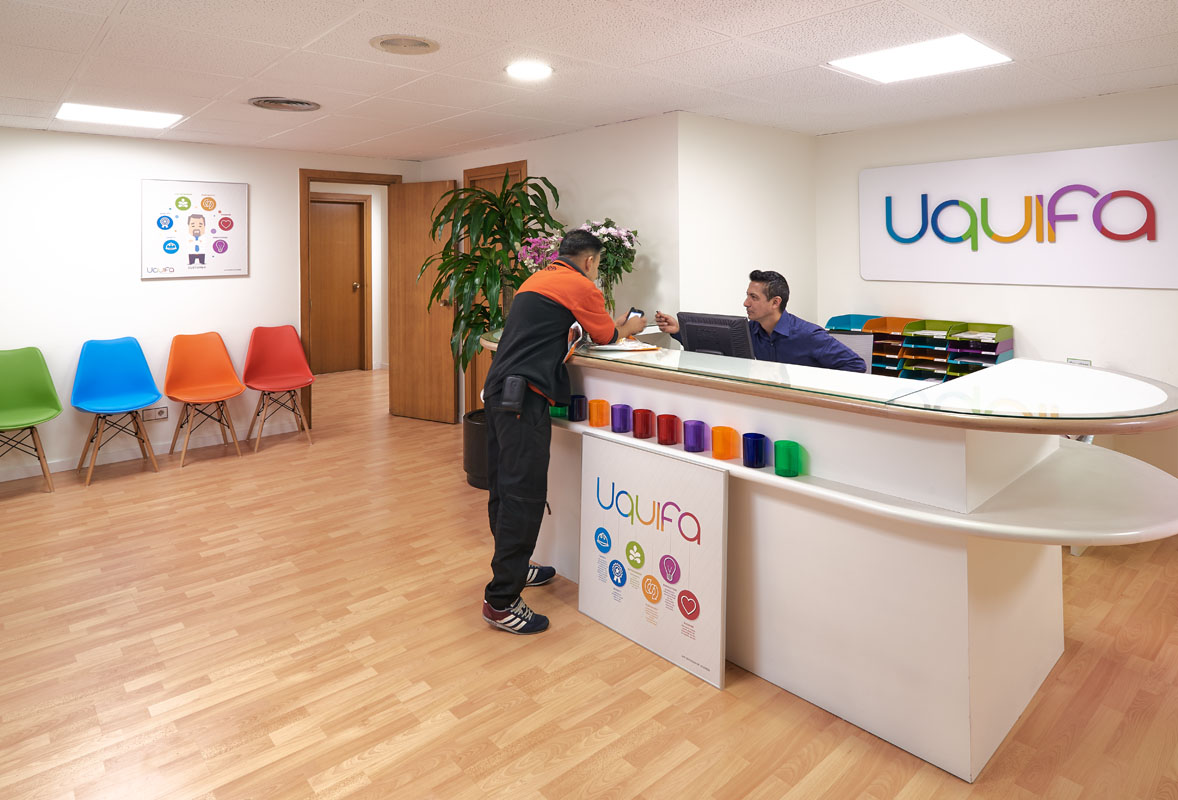 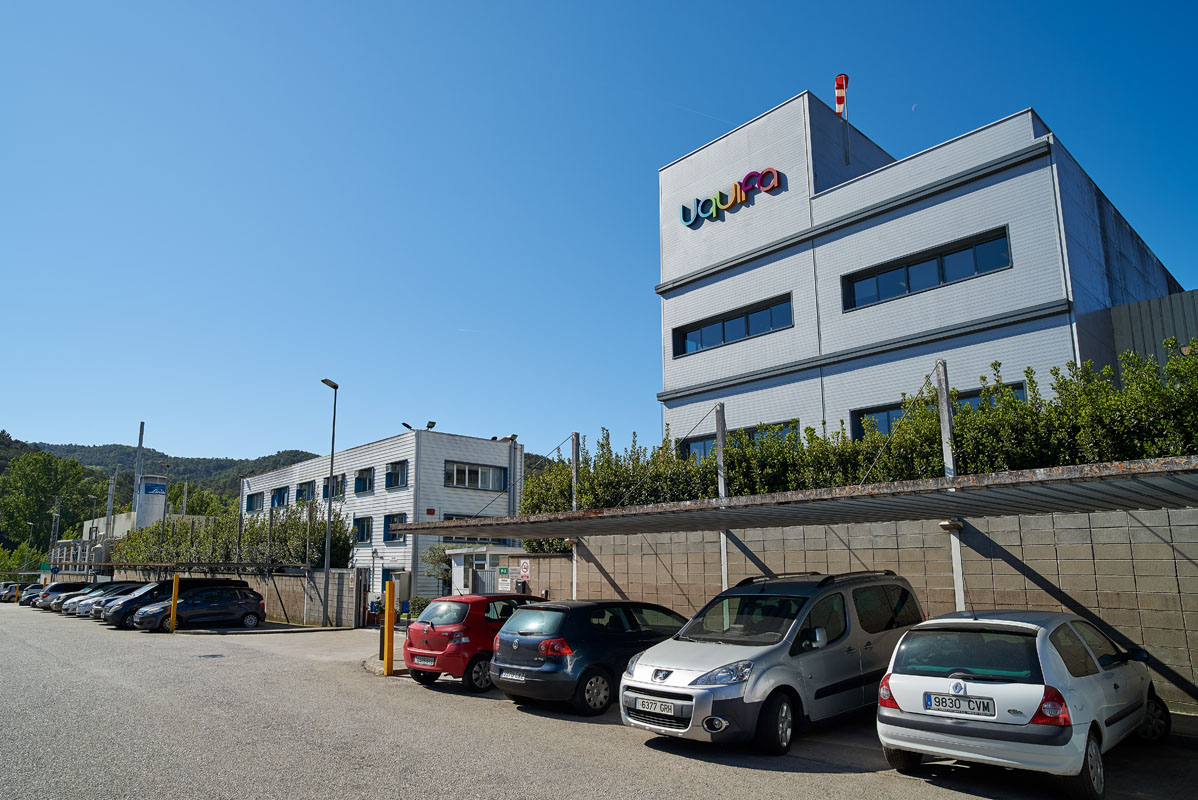 UQUIFA believes one of the keys to sustainable success is to always act within the law by meeting all ethical principes in today's society.